Is Lotor pulling a Prince Zuko or does he have another agenda?

Did this season even happen? I swear I started and finished this in no time. Granted the episodes are twenty-some minutes long and there’s only six to watch but it sped by. I wish they’d add a few more just so more can happen, but it’s back in June.

This may be shorter than usual but so is the season.

The end of season four showed Lotor helping the Paladins and apparently switching sides. The start of this season starts right where it left off. The Paladins captured Lotor and he does all he can to convince them he wants to help.

I believe Lotor wants to start a new rule that doesn’t involve massacring entire planets, but how he’s going to get there worries me. I’ll give this character one thing: you really aren’t sure what he’s thinking. Allura discovers his heritage and that creates a “bond” between them. Not sure where that’s going to go but I can’t imagine Lance liking it. 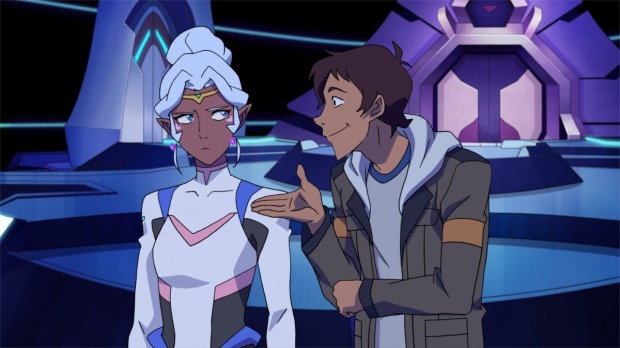 Lotor does live up to his word because numerous times throughout the season he works with the Paladins. Some of his views go over well, others don’t, but he is open to hearing others opinions.

In the end Lotor wants to discover more about what happened to his mother and uses Allura for that. Yeah that’s when he starts to get sketchy, but I don’t think he’s going to hurt her in any way and his intentions don’t seem malicious. When it comes to Lotor we’ll just have to see how he plays out. He’s a hard character to read, but my feelings about him are changing but not without skepticism. 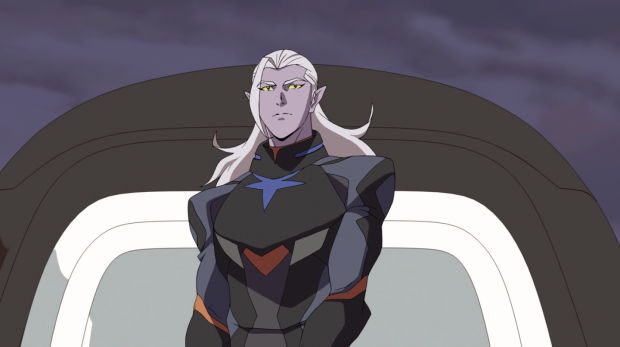 Another plot of the season, one that’s been there since the beginning of the show, is Pidges dad. Lotor manages to gain some trust out of her and Matt by helping them. He knows where he is and when it comes down to them potentially getting him back they’re willing to do whatever it takes. 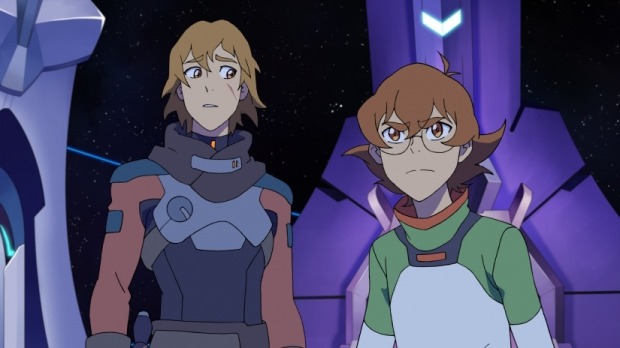 I wasn’t expecting to get emotional over this but after all this time, Pidge deceiving everyone to find her family, I’m happy for her. When it comes down to it Lotor helped them and it won’t go unnoticed.

Before anyone assumes I’m not saying whether or not we find out Shiro is a clone, but his character is off and even he admits something is wrong. He’s lashing out at Lance, agreeing with Lotor more than anyone else, and leaves without telling anyone. 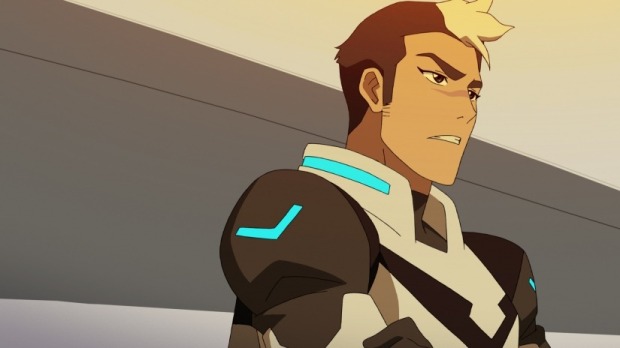 I’m just giving you my reaction when he finally showed up on-screen. If you’re a Keith fan then to warn you like last season: he’s not there a lot. He’s still with the Blade of Marmora and even collides with the group at one point. 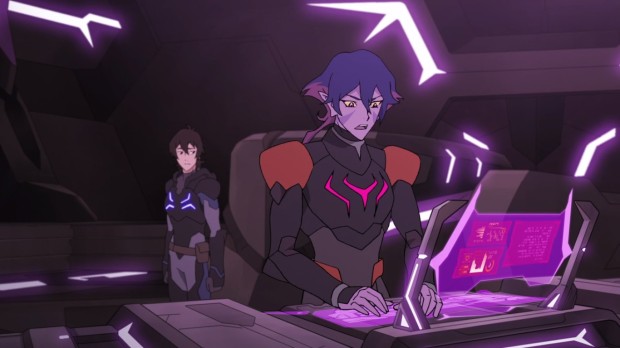 But important information regarding Keith’s family is given and I don’t want to spoiler anything, but as soon as I saw the scene playing out I knew immediately.

As sad as I am the seasons are so short, Voltron can sure do some good final episodes. “White Lion” is the name of this season’s and it opens a door to something believed to be a fairytale in the universe. One of my favorites of the season no doubt. It also adds to Allura and Lotor’s characters as well as their relationship. 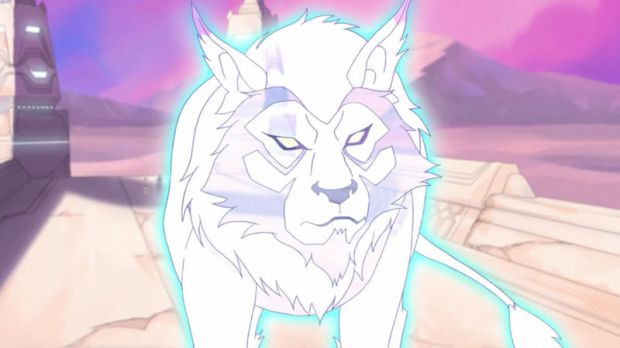 Even Lance is going through a change. He’s still his goofy self but turns serious in a way I haven’t seen in him before. Not only that but he admits how much he misses home and that could play a part later on.

Characters learn of plot twists we already figured out including Haggar who is still remembering parts of her past as well as who Lotor is to her (I think we all know.) I’m actually interested to see where her character goes and hopefully she regains who she was?

At this point I’m not sure where this is going to go. Will Lotor keep his promise and continue to help the universe rather than destroy? Is something brewing between him and Allura? And will Shiro figure out what’s exactly wrong with him?

Like the other seasons I enjoyed this but just wish it were a bit longer.