A round-up of my personal favorite books, shows, and movies from this year.

This seems to be an ongoing tradition that I hope to keep up in the years to come. And like last year, I didn’t get to watch all the movies or read all the books I wanted to so a few things may not be on the list that others could be expecting.

You can check out my list from 2017, but onto the favorites.

1.) The Haunting of Hill House

If you read any of my October posts, you’ll know I’m a pretty big wimp, but something about this intrigued me. I barely watched any trailers and just went off word-of-mouth.

I was pleasantly surprised to find out it’s not just a show about a haunted house but mental illness, grief, and loss, just to name a few. I binged it all in a day and it was an emotional roller coaster. I actually don’t recommend doing that, just because there’s a lot to take in. It easily became one of my favorite shows of all time in less than ten hours.

This isn’t the movie that actually exists but the Broadway show (well, the touring show.) My sister’s school hosts certain shows each year and in April, Kinky Boots came. I remember first learning about the show during the Macy’s Thanksgiving Day Parade years ago and vowed to see it one day. And that day came.

This book came in a subscription box that focused on writing in a different way. Sadie follows the main character, Sadie, on the search for her sister’s killer and a podcast, following Sadie’s disappearance. 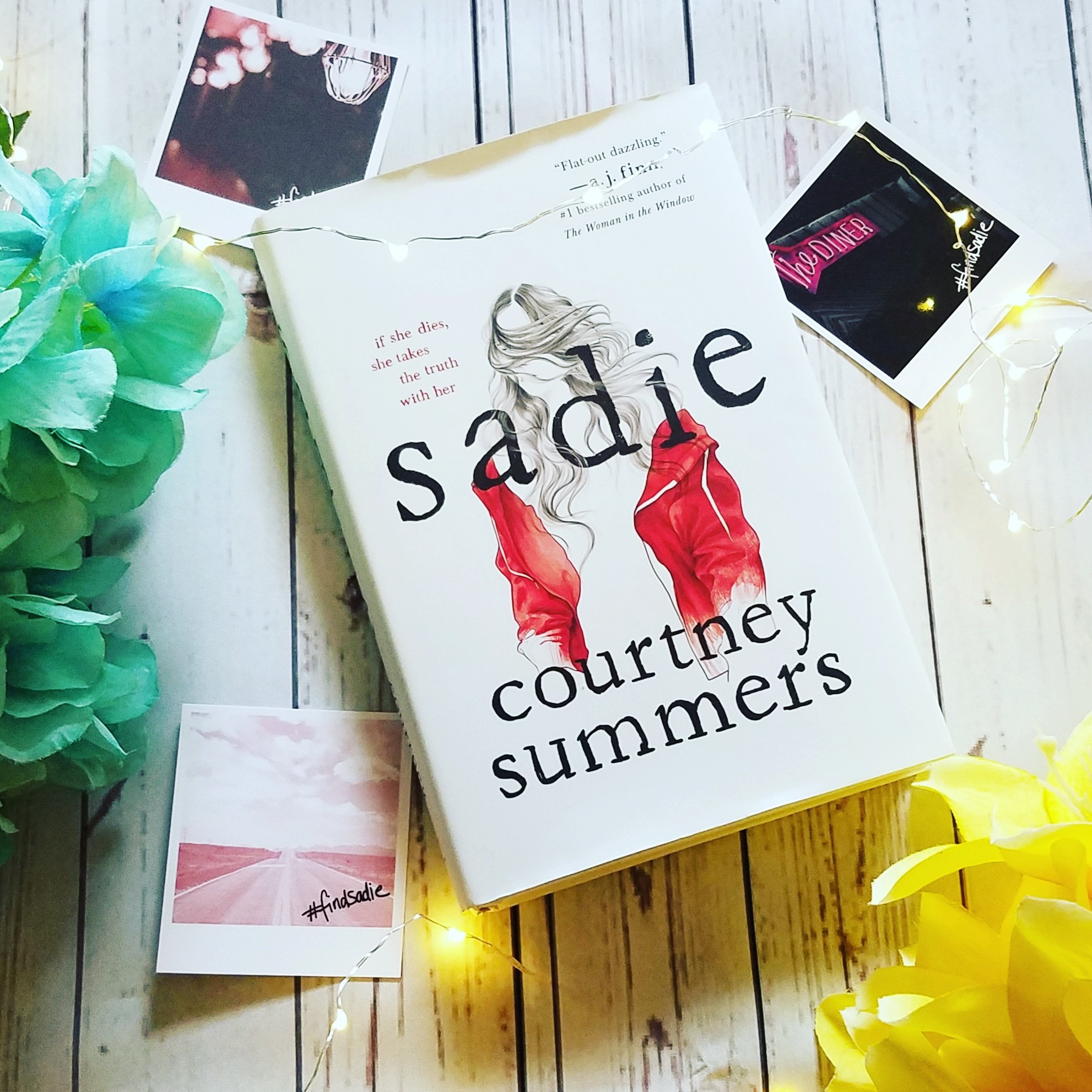 my photo that I’m insanely proud of

I remember getting into it early on because of the podcast, which is one step behind Sadie and ties up loose ends we didn’t get with Sadie’s point-of-view. One thing I thoroughly enjoyed was Sadie creating false personas and lives with riches and families she never got.

4.) Toil and Trouble: 15 Tales of Women and Witchcraft

A book that focuses on witchcraft easily caught my attention. It’s an anthology series, so not all the stories are going to hit the right notes, but at least one will connect with you.

I liked the different ways the witches used “magic,” some being the literal definition of the word and others, willpower. Not only that but I enjoyed how many focused on female relationships, romantic and friendship.

I wasn’t expecting Infinity War to emotionally drain me the way it did. I did expect there to be loss, for the heroes to deal with defeat but not in the way we got. Marvel movies usually go by the same “beats” but this one caught me off-guard multiple times.

Still, I enjoyed it, a lot. It’s one of those I could watch multiple times, as the first Avengers. It’s not my favorite Marvel movie but definitely made the top five.

If you didn’t follow my blog at the beginning of the year, I was freaking out over this show. I’ve followed the creator, Olan Rogers, for YEARS on Youtube and to see his story on TV is insane. He created a pilot episode years ago and to see he was able to tell his story is inspirational to other creators out there (including myself.)

But aside from that, it was a fun watch. The animation is bright and the design of the Universe is unique. The characters aren’t just tropes and as the series progresses, the episodes get darker.

Writing this post gets me excited for the next year. Although I didn’t read as much as I wanted to or see everything, I still enjoyed everything I did.

What did you enjoy this year?