This is the last pack I planned on buying.

When the Sims announced the Moschino Pack, I had no desire to buy it. I figured it would be like My First Pet Stuff, but I watched the trailer, reviews on Youtube, gameplay and became interested. I wanted to give the pack a chance.

For this review, I’ll be using my Sim, Jewel Mack, as an example. Jewel wants to be a fashion photographer and moves to San Myshuno to do that. She sets up a small studio in her apartment with some extra money she saved and starts the career.

The basics of the career are you join freelance photography and choose your gig, much like the other freelance jobs. Make sure you have your camera and marks for the Sim to stand on and either hire a model or use Sims in your household or friends. 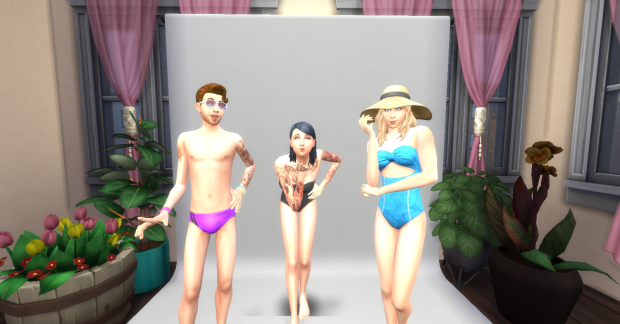 As long as you match the job requirements, whether it be every day or swim clothing, and send the photos for approval, you’ll get the job done. Some jobs require you to receive the approved photos back and upload them to your computer, which can take a few days.

As I waited for Jewel’s approved photos to return in the mail, I found myself with nothing for Jewel to do. So to fix this I…forced her into a marriage with Miko, started her in the style influencer career, and made them fix all the appliances in the apartment that broke overnight only for Jewel to die from electrocution. 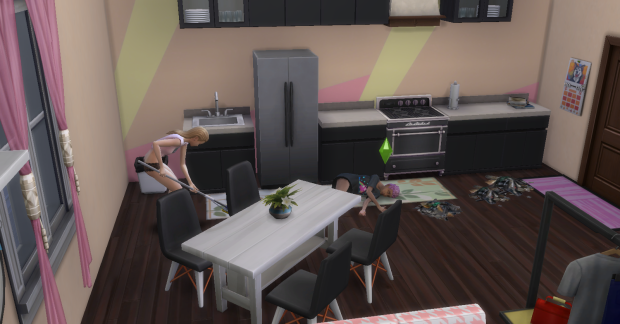 For the sake of this review, I revived Jewel, remarried her and Miko, and started over.

I knew there was a big chance of her dying and made her fix the refrigerator anyway. No book of life here, just good old MC Command Center.

On an extra note, I hired a mechanic the second time it happened (I moved her into that apartment with gremlins, so that’s my fault) and then the mechanic died from electrocution. It was a fun time. Grim basically became part of the family. 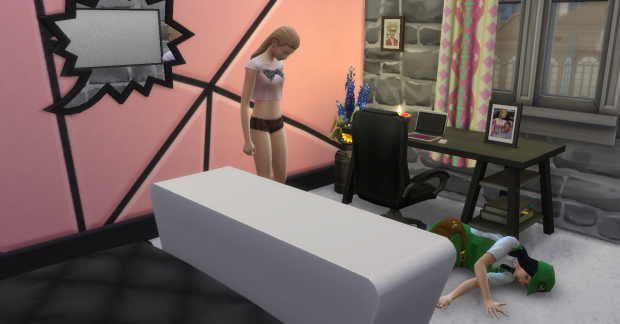 When no photos arrived in the mail, I figured there was a glitch so I went on Reddit and found out you should take and send your photos while in landscape, as in the wide photo, which I wasn’t doing because I wanted to get the Sim’s entire outfit in the picture, but I can confirm, landscape will allow the photos to be sent back.

And if you can’t find the approved photos in your Sim’s inventory, check the household inventory. 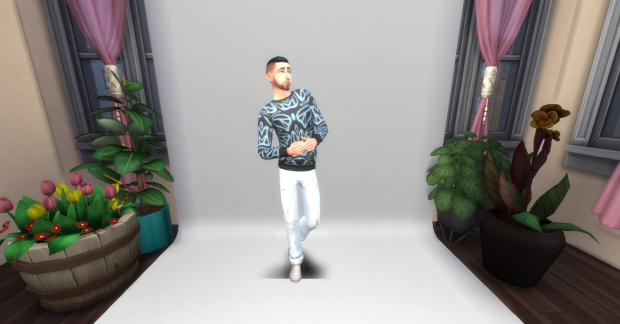 I found myself addicted to the career. If I didn’t have to upload them to the computer and finished the gig after getting them approved, I started a new one right away. If there were no gigs to start, I had Miko pose and upped Jewel’s photography skill.

Basically, once I figured out what the issue was and the gameplay went more smoothly, I enjoyed it a lot. 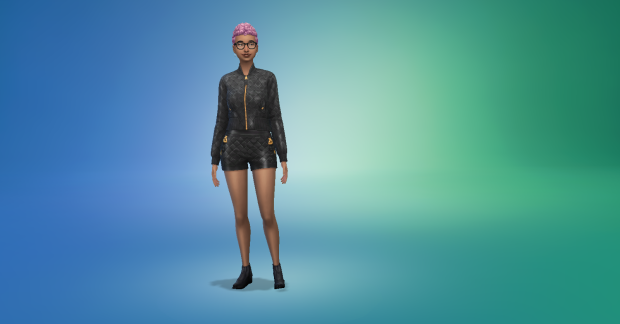 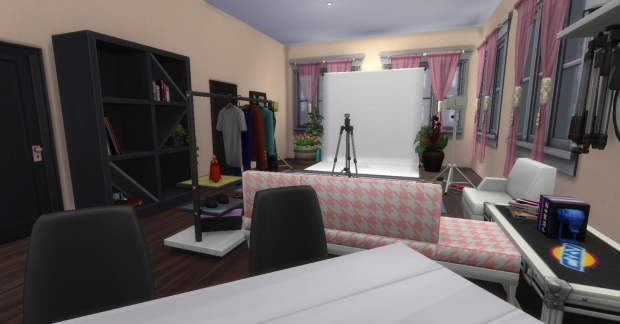 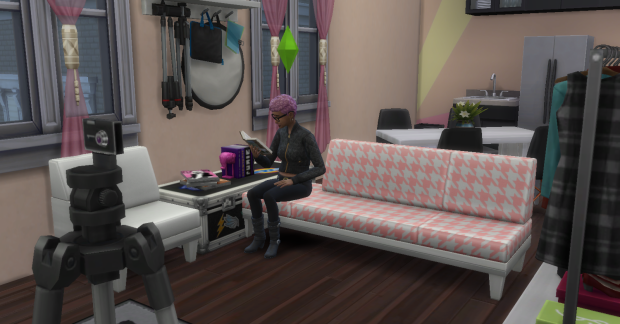 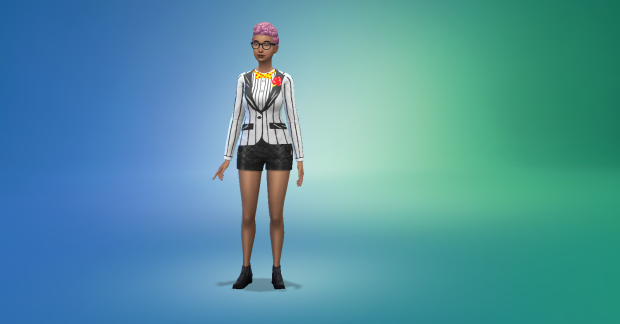 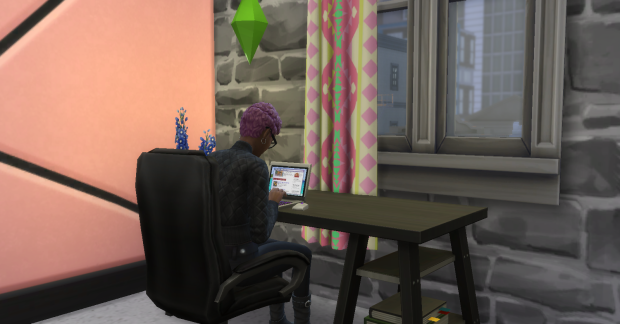 As a score, I’d give it a B, 3/5 stars, something I can see myself using in the future, but may not be the first thing I’d pick. I wish there was more in CAS. I wish the photography career had more options rather than just fashion but as someone who had little to no expectations for this pack, it pleasantly surprised me.

Before the trailer came out, I had no interest in this pack, but once it did, my views slightly changed. If you were like me, then I’d give this pack a chance. If the trailer didn’t sway your opinion at all, then save your money for the next one.