How unfair is it we don’t live in a world where our soul is in an animal form.

The last time I read The Golden Compass I was in middle school, but it’s still a story I enjoyed and looked forward not only to the movie adaptation but this one as well.

Unlike my last review on Looking for Alaska, I won’t be comparing this to the book much, only because I don’t remember everything, but this review will basically be the decider if I, and if my opinion matters to anyone reading this, you, continue to follow the show.

The opening of the episode is text explaining key points about the world, which is very much like our own.

2.) The Magisterium controls everything.

I didn’t mind this at all. It’s quick, establishes what’s going on in the world so we don’t get forced exposition from characters, and only reminded me how much I want my own daemon. 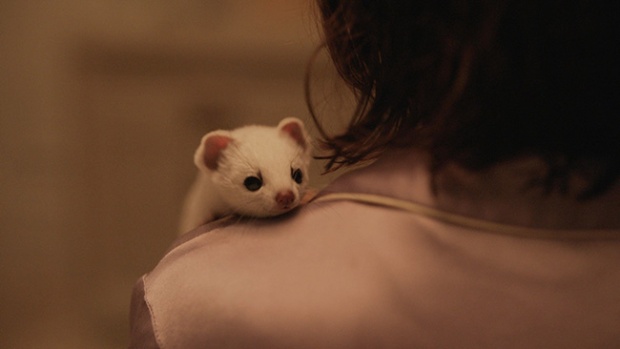 As a baby, Lyra and her daemon Pantalaimon (aka Pan) is dropped off at Jordan College in Oxford by her Uncle, Lord Asriel, to be protected from the world. As she grows, she becomes more curious and wants to travel with her uncle to the North.

In the North, Asriel is on an expedition to uncover the truth about a phenomenon called Dust, which he photographs and takes back to the college for proof and funding to continue his research. 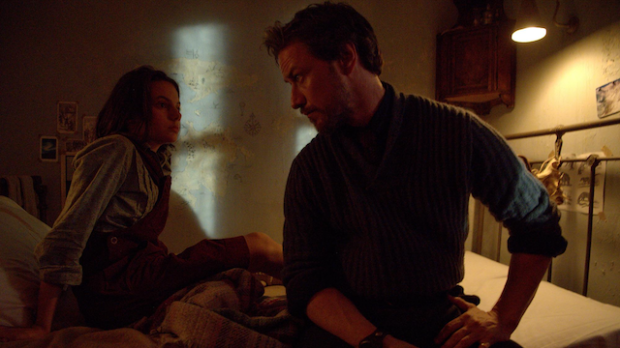 Lyra is on a mission to get to the North, whether her uncle takes her or not when children around the area start to go missing and a woman by the name of Mrs. Coulter gives Lyra an offer to travel with her.

For starters, I always liked the world-building in this series. It’s able to mix science, magic, and religion (which is why it’s on the banned books list as it was called “anti-Christian.”) There are parts of the world yet to be revealed but it already blends everything well.

And this is based on a children’s book, so there are talks of prophecies and destiny that some people can tire of. Lyra is a “chosen one” and isn’t aware she’s on a path with betrayal in the future. 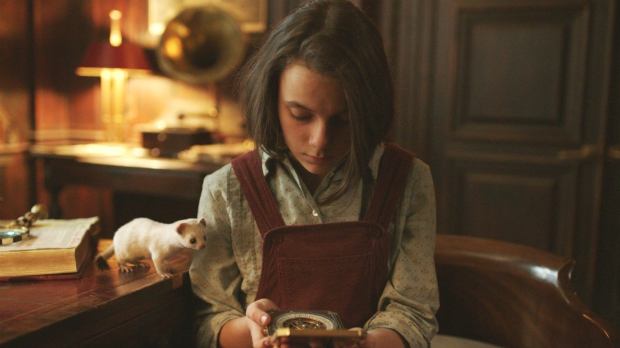 However, I think anyone could watch and enjoy this show. There are “darker” elements, one not talked about yet is how painful it is to be separated from your daemon.

The first episode is a great introduction to the rest of the season. The story is easy to follow and there’s a lot of mystery surrounding different elements such as Dust or the alithiometer Lyra is given, which can detect the truth.

And if you did read the book, from what I remember, it does a good job of following the book up to the end of the episode. 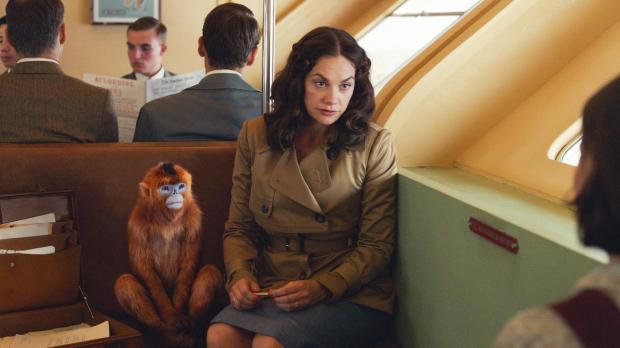 The best way for me to sum up my feelings is: if all the episodes were released, I would’ve spent the entire day binging the season. It got me excited enough for the next episode.

If that’s not enough, this series also has armored polar bears and witches…just saying.