Rather than try to get a review out quickly after a pack released, I wanted to take my time with this one and get as much as I could out of it before finalizing my thoughts. I rushed through Island Living and called it one of my favorite expansion packs and now I genuinely forget about the world.

Which speaking of, here are my other Sims 4 reviews:

I don’t want to talk about the actual gameplay too much but get into the pros and cons of the pack. And if you don’t feel like reading all that, the answer to the question is at the very bottom of the post.

Yes, I used my Sim-self to play through this. I took three semesters in real life before dropping out and wanted to see if my Sim could do what could not: graduate (even though I dropped out for financial reasons…)

My Sim picked Language as her degree (writing, obviously) but since she could not go for a “Distinguished Degree” at Britechester, she started at Foxbury, picked a dorm, and moved in.

It took a few days, but she eventually got in a rhythm. If you want your Sim to do well, then there really isn’t much time for them to have fun. I had to buy her those earbuds that come with the Fitness Pack so it would raise her fun while she did homework.

However, I liked seeing her run to class with those earbuds. She literally looked like me when I was in college.

I didn’t have her join any organizations, but if you plan on taking four classes, it can get hard, which is awesome.

I was annoyed that by the fourth and last term, she could not transfer to Britechester despite having a level 6 skill in writing and charisma and a 5 in debate? I don’t know what the requirements are, it didn’t say, so she graduated through Foxbury with a regular degree, but did start her writing job with a higher level.

I do love my Sim’s graduation picture 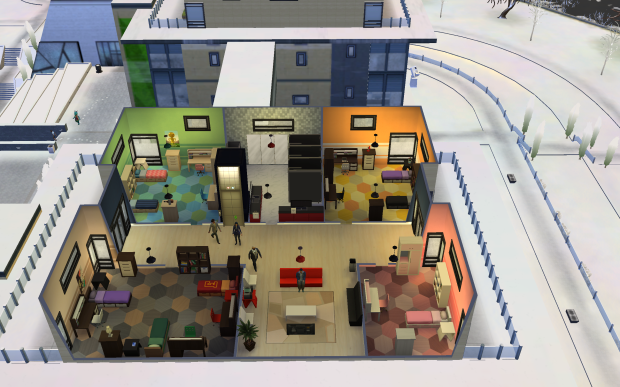 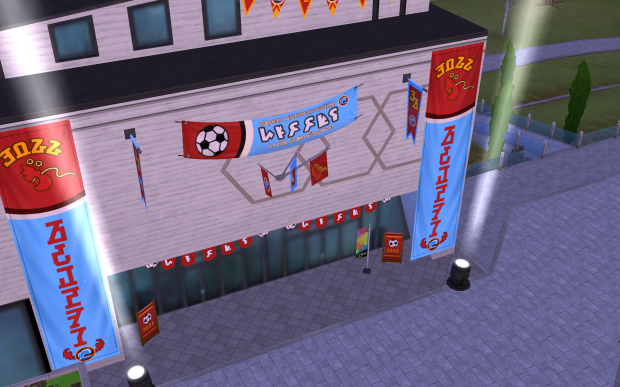 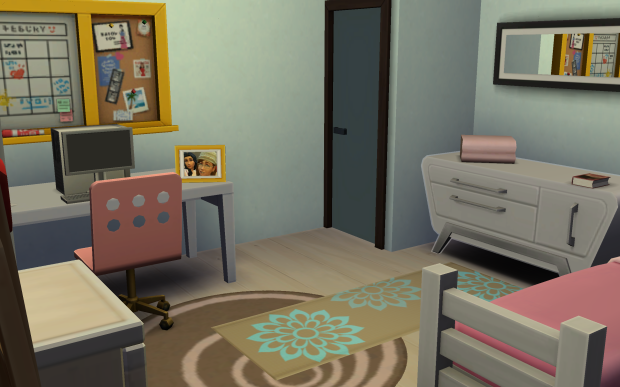 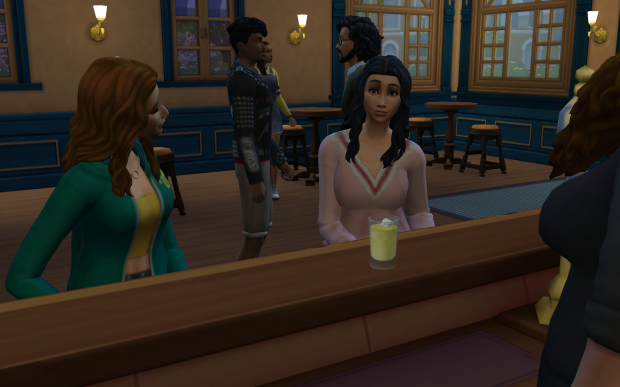 Other Comments That Don’t Fit Into the Other Categories Is Discover University Worth It? 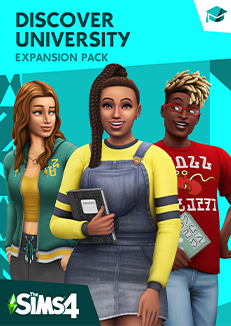 It took me (as in, real-life me) over a week to finish the gameplay and for my Sim to graduate. Granted, that was with a job + doing other things, but I am so happy that it actually takes time to get through University, and my Sim didn’t do everything I wanted her to.

There are so many ways to play University, whether your Sim is a Young Adult or Elder with kids. They could literally take one class per term and be in University forever.

The answer is: yes, it is worth it. If you’ve been disappointed with the last few packs, University will make up for it. Is it perfect? No, there’s a lot that could be improved. I personally never cared about going to class with my Sim, but maybe you do.

I like that The Sims 4: Discover University has challenge behind it. It’s not something you can play through in two hours, which is an upgrade from say, Realm of Magic.

Have you played Discover University? What did you think?

9 thoughts on “Is The Sims 4: Discover University Worth It?”

While she's contemplating life, I have a new Sims 4 review up on the blog for the Tiny Living Stuff Pack 😊 . . . #goldenretriever #dog #dogsofinstagram #doglovers #cute #Luna
A new book review is up on the blog for Embrace Your Weird. I highly recommend it to anyone who enjoys being creative 📝⚡ . . . #embraceyourweird #book #bookblogging #bookreview #bookstagram #creativity
The sky looked pretty this morning 🌤🌳 . . #morning #sunrise #colors
My Mini Controversy came and I'm excited to get back into makeup. I haven't been as much since high school but it's a start ☺ . . . #jeffreestarcosmetics #jeffreexshane #minicontroversy #makeup #colors
I have some new posts up on my blog (link in bio.) One is a review of the first 3 episodes of The Mandalorian & another, a monthly recap where I again, talk about my love for Baby not-Yoda 😍 . . . #themandalorian #babyyoda #starwars #yoda #disneyplus #disney #blogginggals #blogging
She's sleeping in a shoe box lid 😊🐱🤷 . . . #catstagram #cats #catlovers #catsofinstagram #cute